On the Merits. Kate Sonnenberg wants to help high-achieving low-income students get into college

Home » Resources » On the Merits. Kate Sonnenberg wants to help high-achieving low-income students get into college 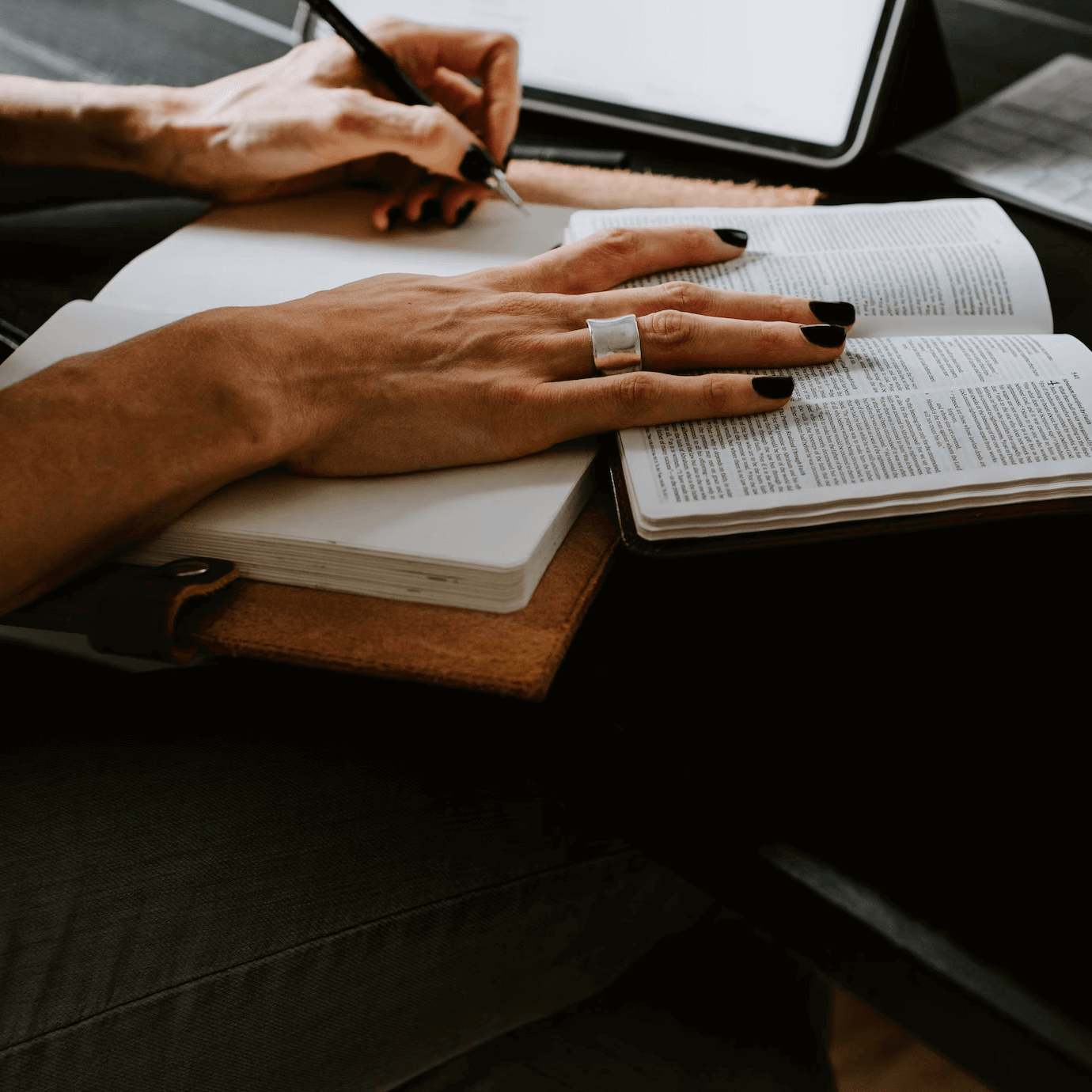 New Jersey’s brightest high school seniors don’t always have the same tools as their more affluent peers when it comes to get ting into college. Kate Sonnenberg, a former English teacher and Princeton University applications reader who runs the private college-coaching business KS College Success, wants to do something about that.

“l love working one on one, and I wanted to reach kids who don’t have support,” she says. When Steve Looney, a New York-based business consultant and education lobbyist, reached out to her on Linkedln about heading up a nonprofit dedicated to connecting tutors with high-achiev ing, low-income students, she happily stepped up.

The nonprofit, EdMom Scholars, is a new program that serves qualifying students from North Jersey. Its inaugural group Of “scholars” this year includes nine students from Passaic, Morris, Essex and Hudson counties. They’ve been paired with nine private college prep consultants from New Jersey, New York. Florida and Ohio who meet virtually with the students and help guide them through the college admissions process.

“Our goal is to provide students who couldn’t afford it with some of the guidance that privileged kids an: getting left, right and center,” says Sonnenberg, a Montclair resident and EdMom’s executive director. College “can move you into the middle class,” she says. “It can have a profound impact on your future. “The kids where that is going to make the biggest amount Of change are the kids who are not already in the middle class. They are the kids who often have the least amount of guidance. so that is motivating us.”

“OUR GOAL IS TO PROVIDE STUDENTS WHO COULDN’T
AFFORD IT WITH SOME OF THE GUIDANCE THAT
PRIVILEGED KIDS ARE GETTING LEFT, RIGHT AND CENTER.”

The price of such consulting var ies depending on the location and on the professional’s experience, but the might cost $2,000 if students had to pay for it privately, according to Sonnenberg. Instead. Looney underwrites the costs – maintaining the website, posting on social media – or running the nonprofit. “We’re not applying for grants,” says Sonnenberg.

Students chosen as EdMom scholars must demonstrate academic excellence and meet other basic qualifications. “You would have to be a high-achieving student. I’m not really working with kids who have CYs,” Sonnenberg says. ‘”The kids who we are working with have really beautiful transcripts. There are all A’s, maybe an occasional B or B-plus here or there, and they are the stars of their schools. They also come from households that typically can’t afford the kind of customized advice and attention that private consultants can offer.’

Sonnenberg has two adult children Who also navigated the CoIlege admissions journey. graduating recently from Wesleyan University and Amherst College. Her time as an application reader in Princeton’s admissions office helped her see the personal and academic aspects that students need to stand out.

Acceptance into the program also depends on the financial Status Of the student’s family. Students must be eligible for the National School Lunch Program, public housing or similar government assistance prcgrams. “Affordability is a big issue for these kids,” she says. “I don’t want a student going to a school where they’ll be hundreds of thousands of dollars in debt. We focus on colleges that make sense for the students, where they can be happy and successful in non-academics, too, so they’ll graduate in four years.”

Kiran Seepersad, an EdMom Scholar attending East Orange’s STEM Academy, says she has already gotten crucial help from her consultant. “She’s been helping me with how to navigate (the system), and keeping me with a good deadline, because I’m trying to get o,’erything done for Early Access,” Seepersad says, referring to programs that let students get an early response to College applications. “And then we go in-depth every session with my essay or resume activity.

Seepersad says she’s interested in a career in psycholo”r or journalism, and is applying to Columbia University and New York University. She wishes more students could the same guidance and support. “It’s a glanqt opportunity for students, because they are getting the help they need in order to finalize their college requirements and apply to these schools,” she says. “I feel that everybody needs this direction, because right now in school, a lot Of seniors are not getting the help I’m getting. ”

EdMom volunteers can provide the time and help that many high school counselors can’t due to the sheer number Of students they have to advise, says Jennifer Martin, Seepersad’s EdMom consultant. “The average in America right now is about 415 students assigned per counselor,” Martin says. “l don’t take more than 15 to 20 students that are seniors per year. We have a lot more time. Kiran and I have had time to get to know each Other, and I know about her extracurricular activities pretty intimately at this point.”

Searching for colleges can be a difficult journey, and many families aren’t well-educated on how to manage a complicated admissions process, Martin says. “For students whose families are not exposed to college Or don’t have the experience, it’s really hard to work your way that she says, “That type Of support is priceless. It changes lives in a way that is very tangible, not just for one generation. but for multiple generations.”

EdMom applications for students who will be seniors in the 2023-2024 academic year are officially open. The program’s goal is to expand and recruit up to 20 students around North Jersey who meet its qualificalions, Sonnenberg says. “We would love to have some Montclair High School students in EdMoms,” she says. “l feel very committed to Essex County and Montclair.”

Sonnenberg and her family moved to Montclair in 2005. “My husband grew up in New York City and I’m Washington, D.C.,” she says. “We’d never lived in the suburbs before. The only place I would live in New Jersey was Montclair, because it has the same diversity I experienced growing up.” Though her own children have moved away, “We haven’t left because it’s worth it to me to live in a place the values Of the community great,” she says, “and consistent with the way I look at the world.”